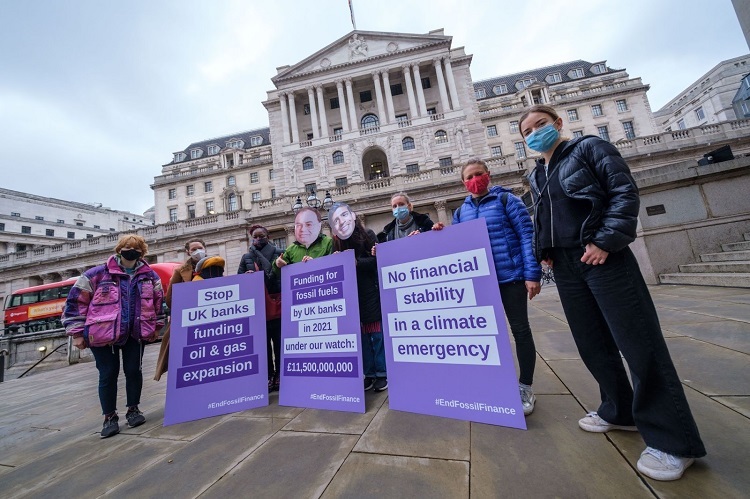 Why We Have Lost Faith in Our Banks

Banks were once a trusted and widely respected global institution but these days, people seem more likely to say they are in-fact wary and suspicious of their bank, rather than trusting. Why did this happen? What went wrong that has made so many people turn their backs against the once honourable bankers?

One of the main problems is the bankers themselves. When the economy collapsed, the banking system was at the very heart of it. Taxpayers were picking up the pieces while it emerged that high ranking bankers were not only earning incredibly generous salaries but were also receiving multi-million pound bonuses. The general public were shocked and outraged but even so, the issue continues to be a hotbed of discussion and debate to this day.

The European Union are currently calling for a cap on the level of bonuses that bankers are entitled to, yet British Prime Minister David Cameron has publically spoken out against this proposal, falling on the side of the banks. Calling Cameron ‘totally out of touch’, rival MP David Miliband voiced the opinion of the masses when he said that supporting huge pay for those at the very top of the bank while increasing the rate of taxes for working class people was wrong. This issue is reflected globally; where many people feel banks are becoming more and more money hungry, supported by government in their efforts.

Top Uses of Steel Building Kits in Residential or Commercial…

Their unfaltering pursuit of people’s money adds to the widespread disillusionment with the banks. Gone are the days where banks were essentially safes in which to place and protect your money. It seems virtually impossible now to be able to walk into your local branch without being hounded by the sales team offering you the latest types of account or other ‘exciting’ features they have on offer. With numerous hidden charges and their focus feeling more and more on the business side of matters and less on serving the people, consumers are growing impatient.

Without doubt one of the greatest blows to the bank came with the worldwide outbreak of the Payment Protection Insurance (PPI) debacle. It emerged that banks had been charging people for insurance that they had never requested. Designed to be sold when people are borrowing money, its primary purpose is to aid people who fall ill in continuing to meet their payments. However, most people who had it, had never even heard of it, let alone knowingly agreed to pay for it on a monthly basis. Millions had been charged, which now sits, waiting to be reclaimed by those from whom it was taken.

Banks were – and still are – inundated with complaints and formal requests for refunds. The Financial Ombudsmen Service, who help people who have been the victims of unfair treatment regarding financial matters, had more complaints in 2012 than ever before and businesses specialising in helping people claim back their PPI began to offer their services. With extensive knowledge on exactly what PPI was, what the banks had done and how to get your money back, their popularity has boomed.

People felt confused but most of all they felt betrayed. This humiliation, shocking in its own right, represented the wider problem as a whole. People have lost their trust in the banking system. Too many scandals and too many revelations as of late have caused a lot of damage. So extensive is it, that years of hard (and honest) work will be required to build bridges and restore consumers’ broken faith in the banks.

Why business men prefers to use Smart debit option

What to Look for in an HR Outsourcing Company