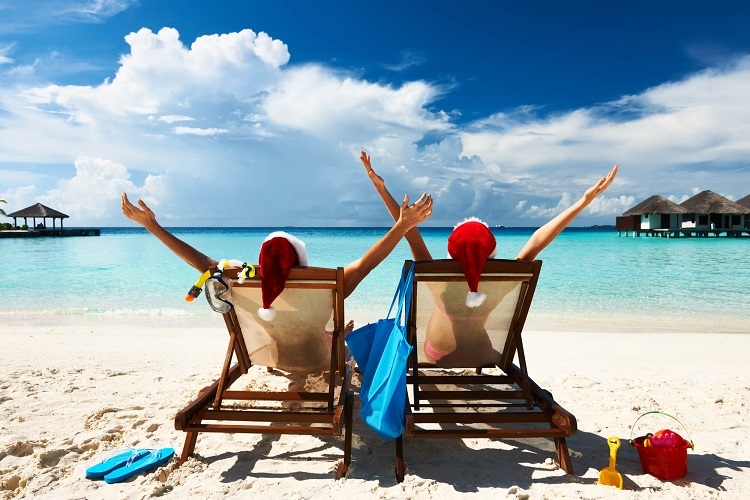 Travelling During the Christmas Season

The Christmas season is practically upon us and festively themed ski trips and annual trips up and down the country and across the world to see family are being excitedly planned across the UK. As ever there are numerous economic factors coming into play this season, least of which is the resilient recession we’re going through at the moment. Wallets and purses are emptier than ever and with a national tightening of the metaphorical belt cheap transportation is something not many travellers would dismiss. We’ve researched the return ticket prices of the below modes of transport to travel on a weekend from London to Scotland and have the results below!

What Everybody Should Know About Common Scams in Tourist…

Volunteer Options For Whilst You Are Travelling

A weekend return ticket from London to Edinburgh booking approximately two weeks in advance will cost you between £40 and £45…not a bad price! Overall this is an extremely cheap and cost effective way to travel the only drawbacks of using this mode of transport for your Christmas get away appear to be convenience and time. Travel time each way will exceed 8 hours – in fact you’ll barely pull into your destination station less than 9 hours after your departure which, by any standards is a significant amount of time to be stuck in a small seat and confined space. The other negative is convenience, costs of getting to and from the bus terminal in addition to traffic and unsociable departure times makes the bus a far from convenient option. However in terms of price, it’s by far the cheapest way to travel.

The train can also be an extremely efficient way to travel – if you’re ultra organised and book far enough in advance. When booking a weekend return trip to Edinburgh though just two weeks in advance the prices were significantly more expensive than taking the bus. The cheapest prices on Virgin trains come to a total of approximately £110, the trains do leave at sociable times and take around 6 hours but when you add the cost of getting to and from the train station this could potentially amount to a fairly pricey option. With regards to comfort though, the train can be a very pleasant and stress free way to travel – assuming there are no delays of course!

Getting There By Plane

There’s a lot of flexibility with timings when travelling by plane. Again, when researching prices with the same advance booking period of two weeks a return flight using air carrier British Airways cost less than £120 – a very competitive rate. Although a plane won’t take you from door to door the travelling time is unrivalled at a measly 90 minutes although getting through customs and airport security does admittedly take more time than showing your ticket and boarding a bus!

Aside from navigating your way to the pick up and drop off points, you pretty much have free reign with a car! You can make as much mess as you want and travel door to door. The travel time in a car from London to Scotland on a clear run is about 6 hours and the rates are competitive with a pick up from Heathrow and drop off at Edinburgh airport setting you back just over £41 based on a quote from the provider http://www.carhiredirect.co.uk. Although you do have to add petrol and insurance costs to this amount, you can get a cheaper car to reduce the price and you can also carry a maximum of five people for that price as supposed to a bus whereby you pay on an individual basis.

So, venturing away for Christmas? Take your pick!

Why Ohio National Life Insurance Company And The Like

What Everybody Should Know About Common Scams in Tourist Places

Volunteer Options For Whilst You Are Travelling